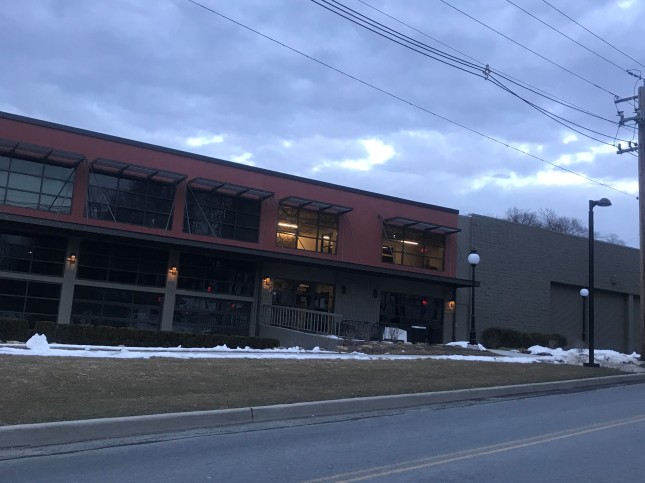 51 Fulton Street has been vacant of art and design classes since the new Steel Plant Studios were constructed at the beginning of 2018-2019 academic year. (Kenneth Guillaume Photo)

After renovating the Steel Plant, adding 35,000 square feet of new learning spaces, (on top of the previous 12,000 square feet) Marist College students are wondering what’s going to be happening with the now empty classrooms.

With the completed renovation of Steel Plant Studios, fashion and art students will be abandoning their old rooms in Donnelly and 51 Fulton Street to fill creative working spaces in the new building. In turn, they will also be leaving behind spaces that are largely unused across the Marist campus.

Students expressed concern and curiosity about the seemingly empty classrooms.

“I don’t know what’s happening to the spaces in the buildings [Donnelly and 51 Fulton], but I hope they are getting put to use since fashion and art has been moved to the Steel Plant,” Emilie Hocter ’20 said.

Students believed it would be counter intuitive to not fill those rooms with other classes or for administrative purposes.

Around campus students have been wondering where classes in Dyson will be displaced to when the planned renovations start. “There are people worried where all the classes in Dyson are going to go. That’s a lot of classes and not a lot of spaces,” Hocter said.

At the current time, the rooms remain empty, or without the purpose as they used to have. However, soon they will be back in use and students will be frequenting them. This will be due to the renovation of Dyson for next semester. 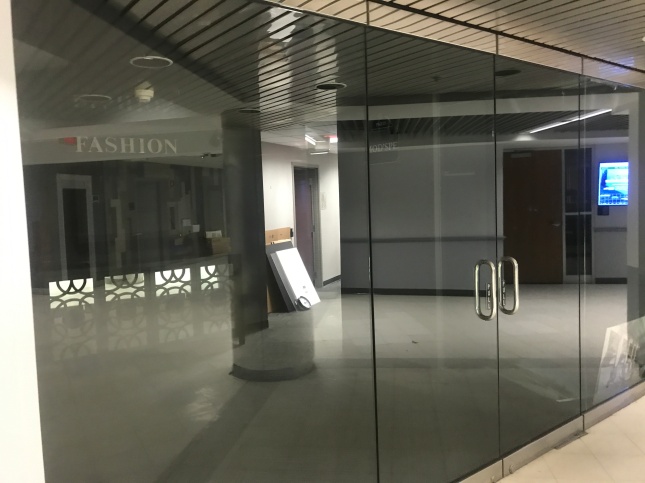 Fashion rooms in Donnelly will soon house the School of Behavioral Sciences and School of Management when Dyson is remodeled at the beginning of next school year. (Kenneth Guillaume Photo)

“The space opened up in Donnelly and 51 Fulton will be used as temporary space for School of Behavioral Sciences and the School of Management while Dyson renovation and expansion is under way,” Dr. Geoffrey Brackett, Executive Vice President of Marist College said.

On marist.edu under ‘President’s Cabinet’, Dr. Brackett “. . . directly oversees many of the key operating areas of the College, including Information Technology, Human Resources, Student Affairs, Institutional Research and Planning, Buildings and Grounds, and Safety and Security.”

Since the new Steel Plant has opened, the classrooms have been filled with very little activity, but soon they will be full of students once again and all empty spaces on campus will be in use.

Once Dyson is done, which could be at least one to two years, the classrooms will go back into an undefined circumstance – but for the time being they will be housing two different Schools within Marist.