Now that September has come to a close and October has officially begun we’re kicking it off this week with the long awaited Presidential Debates between Hillary Clinton and Donald Trump, breaking the record for most watched debate in U.S. history with 84 million people tuning in on Monday night, followed by a series of scandals later in the week involving Samsung’s exploding smartphones and washing machines to Wells Fargo’s dishonest employees and illegal backdoor dealings deliberately targeting U.S. servicemen and women in the military. It’s been a whirlwind of a week with many events taking center stage in the news, but here are some of the highlights. Take a look. 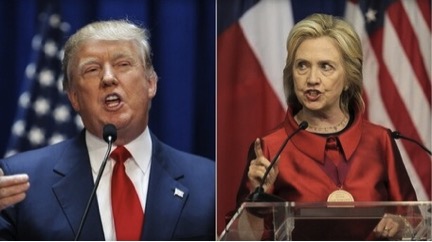 2. Houston police responded to a report of an active shooter at a shopping center.

It happened in an affluent neighborhood of Houston around 6:30 AM. The shooter was dressed in a vintage military coat adorned with a Nazi symbol toting a “Tommy Gun” and a handgun, opening fire on shoppers in their cars, injuring 9 in total before being shot dead by police. The man was a disgruntled lawyer from the Houston area, and according to interviews with his father was upset over the failure of his law firm, McDaniel & DeSai LLP, which closed down within the last year. 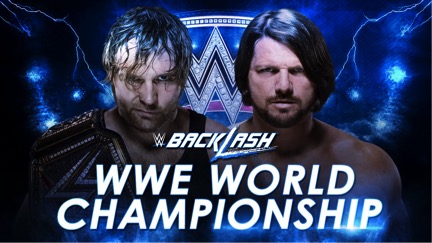 3. Dean Ambrose and AJ Styles went head to head for the title of World Heavyweight Champion

It happened during Tuesday’s edition of SmackDown. AJ Styles was able to retain his title after successfully executing a roll-out pin which cost Ambrose the title, along with the help of John Cena who cost Ambrose the win by interfering and disrupting the ref. Although they have already been set to be in the title match at No Mercy on Sunday, Oct. 9 this was a big deal for building up momentum for the pay-per-view event since this world championship was broadcasted free on TV. 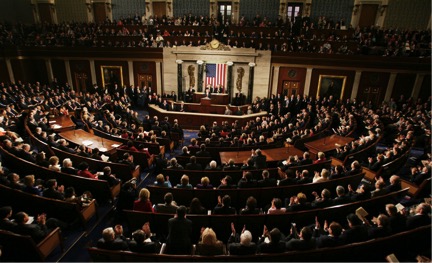 The first override in Obama’s presidency took place on Wednesday, allowing families of those killed during the attacks on September 11 to sue Saudi Arabia. Congress has been unable to get members from both sides of the political spectrum to agree on any overrides in the past. The bipartisan vote has come under much criticism from the President, who called it a “political vote” that could potentially destroy America’s relationship with Saudi Arabia, a key Middle Eastern ally despite its troubling past. He also criticized the vote for potentially opening up the US government to lawsuits from other countries where our servicemen and women are deployed as well. Despite this the bill has been lauded for its support of the families of 9/11 and has garnered a considerable amount of positive reaction.

5. U.S. officials are now warning current owners of Samsung washing machines of “safety” issues following reports that some have exploded.

This comes as no surprise given the press the company has recently received involving their products- Samsung announced a global recall of the Note 7 earlier last week following reports that the phones were catching fire and exploding due to batteries overheating. The Consumer Product Safety Commission has advised customers to use the delicate cycle of the washing machines for bulkier items because the lower spin speed “lessens the risk of impact injuries or property damage due to the washing machine becoming dislodged.” The agency said it is working with Samsung on a solution and did not identify a particular model that the safety issues were most prevalent in.

6. Wells Fargo will pay $24 million to settle allegations that it illegally repossessed cars of members of the military.

The bank has already been coming under fire for another scandal earlier this month involving Wells Fargo employees, who opened up over 2 million fake bank and credit card accounts and stiffed customers with insufficient funds and overdraft fees due to the lack of money in their original accounts, resulting in the firing of over 5,300 employees. In this latest scandal Wells Fargo was charged by the Justice Department for seizing 413 cars owned by service members without a court order, a violation of federal law. The bank will pay $10,000 to each of the affected service members and repair their credit, but are expected to pay an additional $20 million by the Office of the Comptroller of Currency for breaking provisions that denied members of the military important banking protections.

7. A major train accident in New Jersey ends in the death of one woman and injuries of over 100 others.

Thursday morning at the peak of morning rush hour a PATH train packed with passengers rushed headlong into a Hoboken station platform, killing one woman waiting on the platform and injuring more than a 100 others. Witnesses say that the train went flying into the passenger concourse after it failed to come to a stop at its usual stopping point. NJ Transit is coming under fire for the dozens of safety violations it was flagged for according to the Associated Press. Since the start of 2011 the rail line has been flagged for more than 180 safety violations including employee drug and alcohol use and accidents resulting in millions of dollars in damage to tracks or equipment. A full investigation is still underway.

One thought on “Outside the Bubble: September 26th-October 2nd”