Superstitions are sometimes mocked, but this month on Friday the 13th, Marist implemented a lockdown on campus after receiving threatening posts from a Poughkeepsie teenager via an unknown twitter account at the time.

Skeptics’ fears of bad luck and catastrophe were alleviated for a bit, but became much more real after a string of organized terrorist attacks were carried out in Paris leaving 129 dead.

This makes us recognize how prevalent terror is in the world on both smaller-scales, like the lockdown at Marist, and larger-scales, like Paris. Here are only some of the numerous attacks that took place already this month. 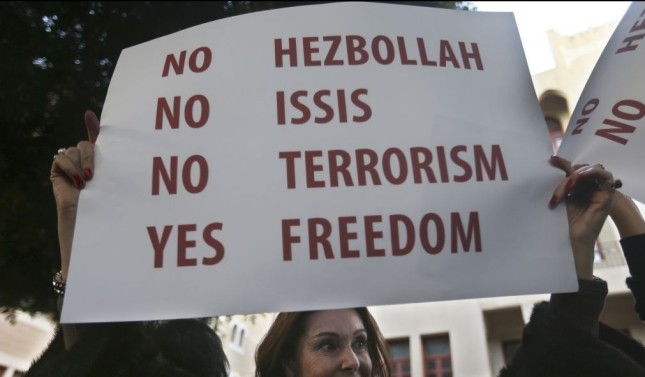 November 12th, a suicide bomber in cohorts with ISIS detonated an explosive belt in a densely populated area killing 43 bystanders. Occurring just a day before the Paris attacks, the small nation bordering the Mediterranean Sea noted the paltry reaction by the global community in comparison to Paris. What happened in France was tragic, but what Western civilization often forgets is attacks like these are daily happenings in Syria, which neighbors Lebanon on all sides.

Christopher Piccirillo commented on the attacks in Beirut perceived in relation to the Syrian refugee crisis, “it seems like there’s an overall lack of recognition of human life in Arab countries.”  The Marist senior realizes the severity of the crisis because it presents a humanitarian conflict that has become clouded by state interests.

Instead of lighting up on Saturday night, November 13th, the Eiffel Tower remained dark as a symbol of mourning for the 129 people killed in a coordinated series of shootings and bombings throughout the city. Francois Hollande, France’s President has subsequently declared war on the terrorist organization ISIS.   The lead individual behind the attacks, Abdelhamid Abaaoud, was also killed by authorities in a raid of an apartment in St. Denis, a racially divided neighborhood.

"The enemies of humanity will never win. Hand in hand, we will rid our land of terrorism." ~ Pres @MBuhari

Boko Haram is a militant terrorist organization that is suspected of carrying out consecutive attacks two cities, Yola and Kano, Nigeria, on November 17th and 18th. In Yola, over 30 civilians were killed after an intentional explosion occurred after the publics’ evening prayer finished; terrorist organizations generally carry out their attacks in crowded areas to instill fear in as many people as possible.

The next day in Kano two girls, aged 11 and 18, detonated explosives attached to them killing 15 and injuring over 120 people in the blasts. Boko Haram is an ally of ISIS although they largely occupy Nigeria, and is a primary reason for the recent increase in terrorist activities in Nigeria. 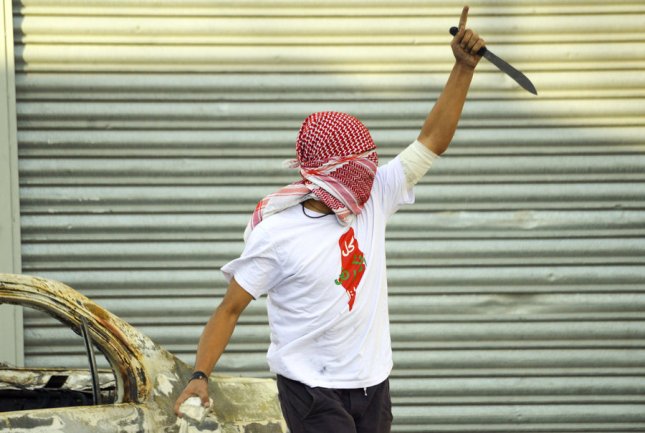 Terrorism comes in all capacities, even individually. November 19th, a Palestinian man murdered two and severely injured a third in a temporary synagogue in Tel Aviv.  This is only one attack in a string of stabbings committed by various Palestinians towards Israelis.  The Israeli-Palestinian conflict has been longstanding; it remains a current struggle fueled by statehood and recognition in accordance with disagreements over religion and of course, nationalism. The attacker was legally allowed to live and work in Israel, demonstrating that terrorist attacks can be carried out by anyone regardless of where they live or what legal status they have in a country.

“It’s sad to see terrorism become so common now,” says Michael Martine, senior at Marist after reading about the hostage incident on November 20th. Al-Mourabitoun, an affiliate of al-Qaeda, held 170 hostages, mostly foreigners, at the Radisson Blu Hotel in Mali’s capital city, Bamako. BBC reports claim 17 hostages were killed along with three of the assailants. Mali’s borders are far from secure, so political instability is fairly common in the region and volatile uprisings, like this attack, are much more probable in the area.

Terrorism is certainly a global issue, especially outside of Western civilization. Dr. Pupcenoks, an Assistant Professor of Political Science confirms, “…the vast majority of terrorist incidents take place outside of the Western world (and are not necessarily well-covered in Western media).”

Terrorist attacks happen almost daily outside the Western world, yet many of us remain casually unaware in recognizing the atrocities that occur globally. Seeming to care only when the issue permeates into countries relevant to us will not contribute to ending an international issue as widespread and threatening as terrorism.