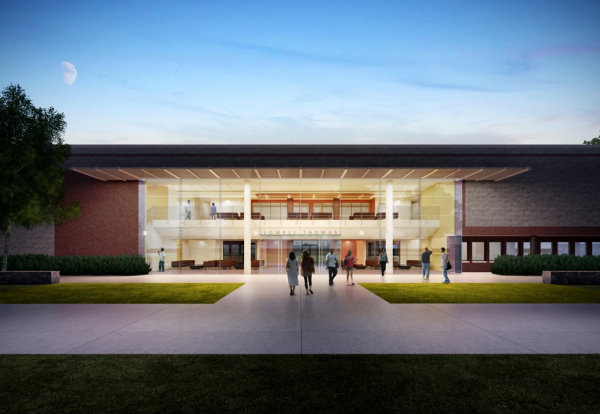 The 18 students enrolled in Kevin Lerner’s intermediate reporting and writing class will be relaunching the website known as The Red Fox Report. The site, originally started as a class project for a section of the same course in 2013, has been completely revamped visually. But the biggest change will come with the switchover in staff.

“This looks to be a really solid group of reporters,” Lerner said, noting that it was awkward to be quoting himself in a fake news story. “The first task though will be to get them familiar with the inner workings of WordPress, the content management system we’ll be using to run the site.”

Lerner said that the new template that the site would be using includes automatically scrolling feature images at the top of the homepage. “I think this will allow more of the terrific student work to be featured,” he said.

Readers of The Red Fox Report can look forward first to a slew of weather stories, since Lerner is using those as a way to familiarize his students with the interface of the CMS.