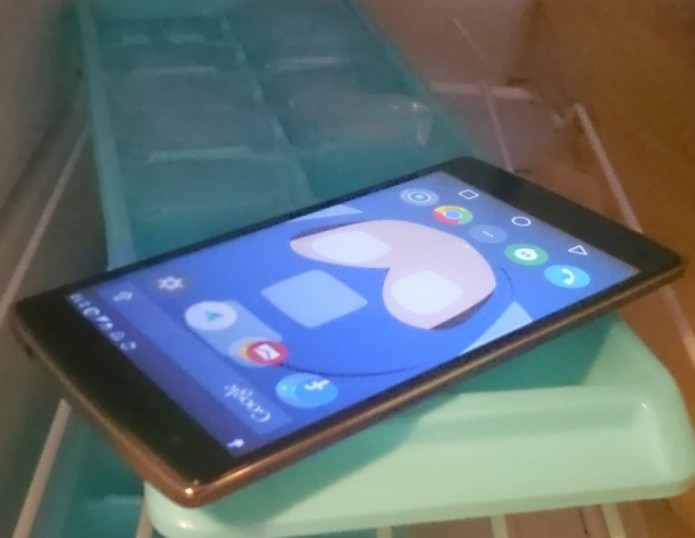 With the cold weather just around the corner, life is about to get miserable for all of us, even more than some people know. Have you ever felt that your phone underperforms when the temperature drops? Perhaps you think your battery is draining faster, or your screen is dimmer, or the phone is even running slower. Well, you’re not wrong, the cold weather does actually have an effect on phones, and other electronics that many of us have become so attached to, and carry with us on a daily basis.

Many local residents have taken notice to a change in their battery performance when the temperature drops. “It’s frustrating for sure,” says local resident Christopher Harris, “Especially since I have a smaller battery, I find myself having to hunt for outlets by the middle of the day.” Another resident, Gregory Tamburro, said “I try my hardest to keep my phone in my pocket when it gets cold, for my own hand and to try and keep the phone warm.”

But what causes such an issue to occur in the first place? According to retired high school chemistry teacher Alexander Branigan, this is why.
“The current generated by a lithium-ion cell phone battery is created when a connection is made between its positive and negative connectors. When the phone is in use, a chemical reaction is initiated that generates electrons to supply the current to the battery. Dropping the external temperature of the battery causes the chemical reactions to proceed more slowly. So, if a battery is used at a lower temperature, less current is produced as compared to using it at a higher temperature. As the batteries run down, they will quickly reach the point where they can’t deliver enough current to keep up with the demand of the device.”

Branigan says, “If the battery is warmed up again it should operate normally, however, if the battery gets too cold it may be permanently damaged.”

According to a recent study, modern smartphones have a much lower tolerance for cold temperatures as compared to older phones, and Apple iPhones tend to fail more than Android handsets. The average temperature that phones would begin to see some small noticeable dips in performance is about 50 degrees fahrenheit, and the battery drain begins at about 15 degrees fahrenheit.

So how does one protect their phone from “cold fatigue?” One option would be to use a sturdy, and protective case to try and insulate the phone as much as possible. Otterbox cases, or other rugged type hard plastic or silicone cases are preferable. Avoid metal cases in the winter, as they are more susceptible to cold temperature despite their improved impact protection. Another option would be a special case that is designed to regulate the phone’s temperature, although that is an extreme measure.

Be sure to avoid leaving your phone in areas with temperature extremes for long periods of time, such as in your car. The best way to keep it warm is in your pocket, where the device can use your body heat as insulation from the cold. Also, if you don’t immediately need your device, the best thing to do would be to keep the power turned off, as that stops the battery from draining itself in the cold. If all else fails, be sure to keep a spare power source handy, such as an external battery or a portable charger, so you can go about your day stress free.

Remember to keep yourself warm and protected from the harsh elements this winter, but don’t forget to also protect your belongings in the same way, or the cold may sting twice as hard.